Latest Trend in Cycling: Why You Need an Electric Bike Too

Cycling is now the latest craze. Bikes are now quite in demand with changing requirements of the users. Though ebikes look quite like the normal two wheelers or any commuter bike, these usually have a built-in motor for the purpose of propulsion. There are some which need pedaling while others are available with an engine.

So, the bike is doing all the work – what about the exercise? To ensure your bike is a fitness tool, you need to use its motor just to keep it going. Keep cycling till you are just wiped out or till you climb a steep hill. 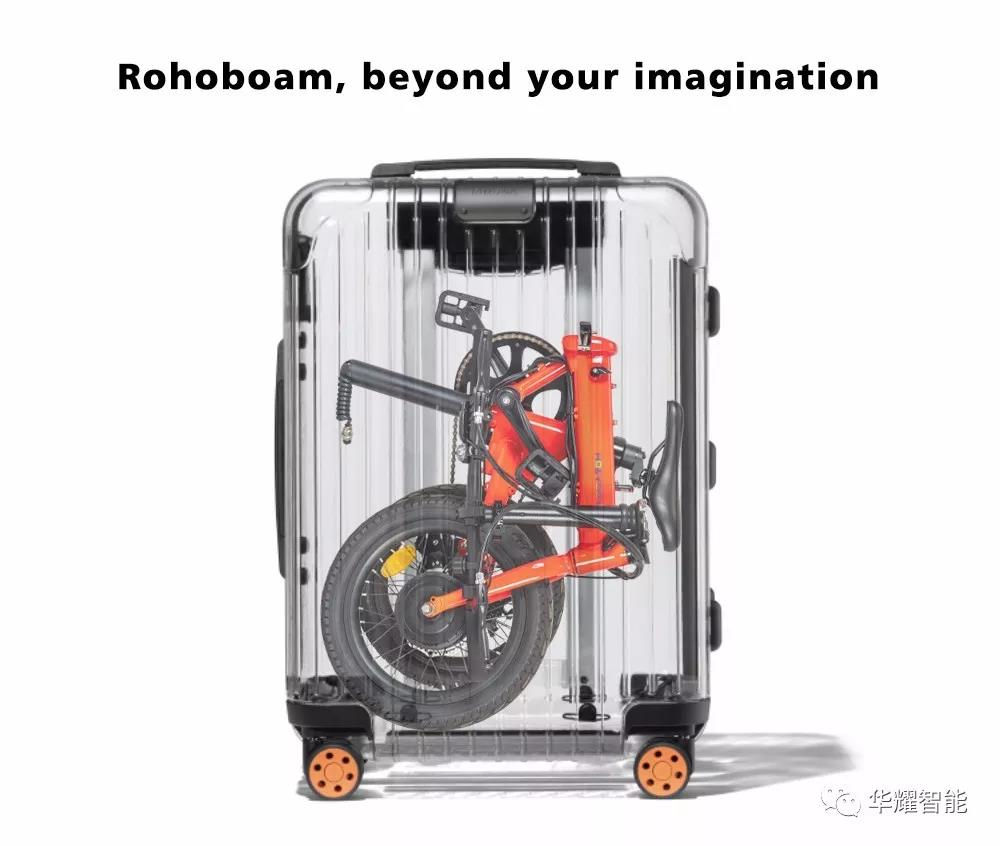 Most people do not prefer going to work by bike because of the mess factor. No one likes to walk into a meeting in sweaty clothes. This is where e-bikes are advantageous. These bikes are a unique combo of cycling and cruising, which saves effort and sweat also, as you can quickly burn plenty of calories.

E-bikes can help with steep inclines and offer help in covering the ground faster. These bikes are heavier than the normal bikes, by 70 or 80 pounds. As you juggle between pedaling and steering, your output, without the engine works quite like a solid workout, especially for the core. One needs to remember that electric bikes are just simple bikes with a battery. This additional equipment makes it a bit heavy and it is definitely quite challenging when pedaling upwards. 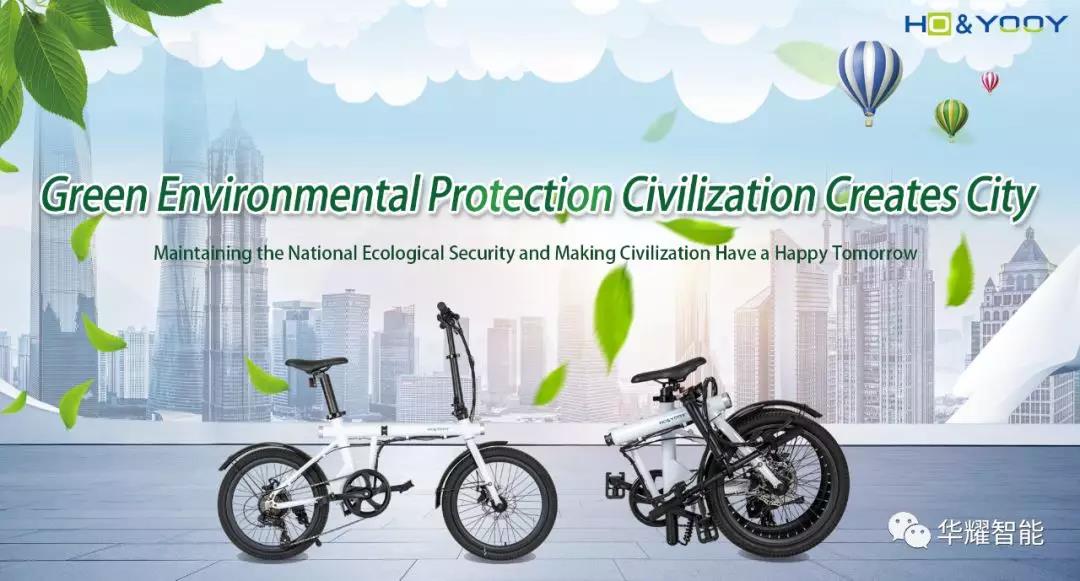 Electric cycling doesn’t consume gas. The e-bike emits very little carbon than a car. In the year 2011, European Cyclists’ Federation mentioned that electric bikes were compared to cars, these bikes emitted CO2 around 8.1% per passenger and per kilometer. This can actually make a measurable impact on environment. According to a study from the Transportation Alternatives, it was found that at least 10% of the New York City commuters used bikes for work, once at least in a week. They chose bike instead of using public transportation or driving. Thus, it means reducing 120 million CO2 emissions in a year, which is close to an equal quantity of CO2 which was released by more than 25,000 New York homes every year.

Riding an e-bike means more savings. To ride an e-bike, you do not need any kind of special license. It doesn’t require any kind of insurance or registration. Thus, operating costs and investment are nothing when compared to any other car. E-bikes are available at a price which ranges between $1,000 and $4,000. Replacing the battery can be a bit costly but when you consider parking lot fees, bridge tolls and tickets, it is certainly about more savings.

Research suggests that in the year 2009, more than 36,000 American died while driving. An e-bike is comparatively less risky for your vital organs. However, the speed of any e-bike is no where close to what any car can actually achieve. It is easy to ride in bike through the bike lanes and stay away from the path of cars, which helps in reducing the risk of collision.

However, this doesn’t mean that the bike is 100% safe. These bikes have the same kind of safety issues as the regular two wheel bikes. You shouldn’t forget the helmet, you shouldn’t drink when riding and you shouldn’t disregard the traffic rules as well. It is never safe to use ear buds. 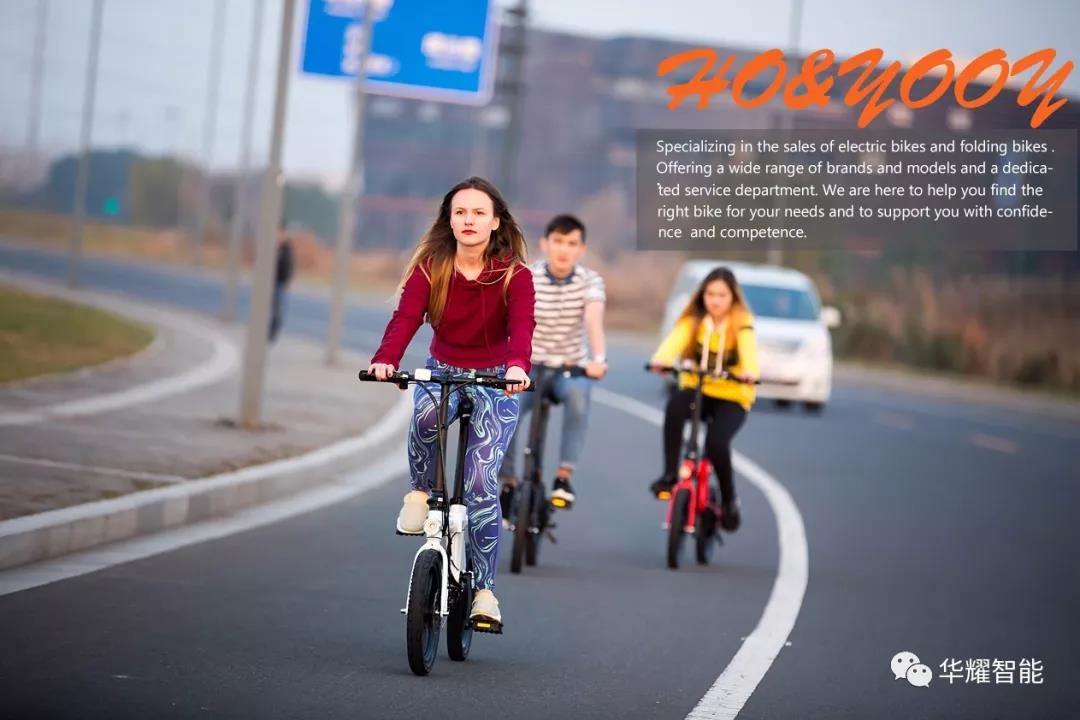 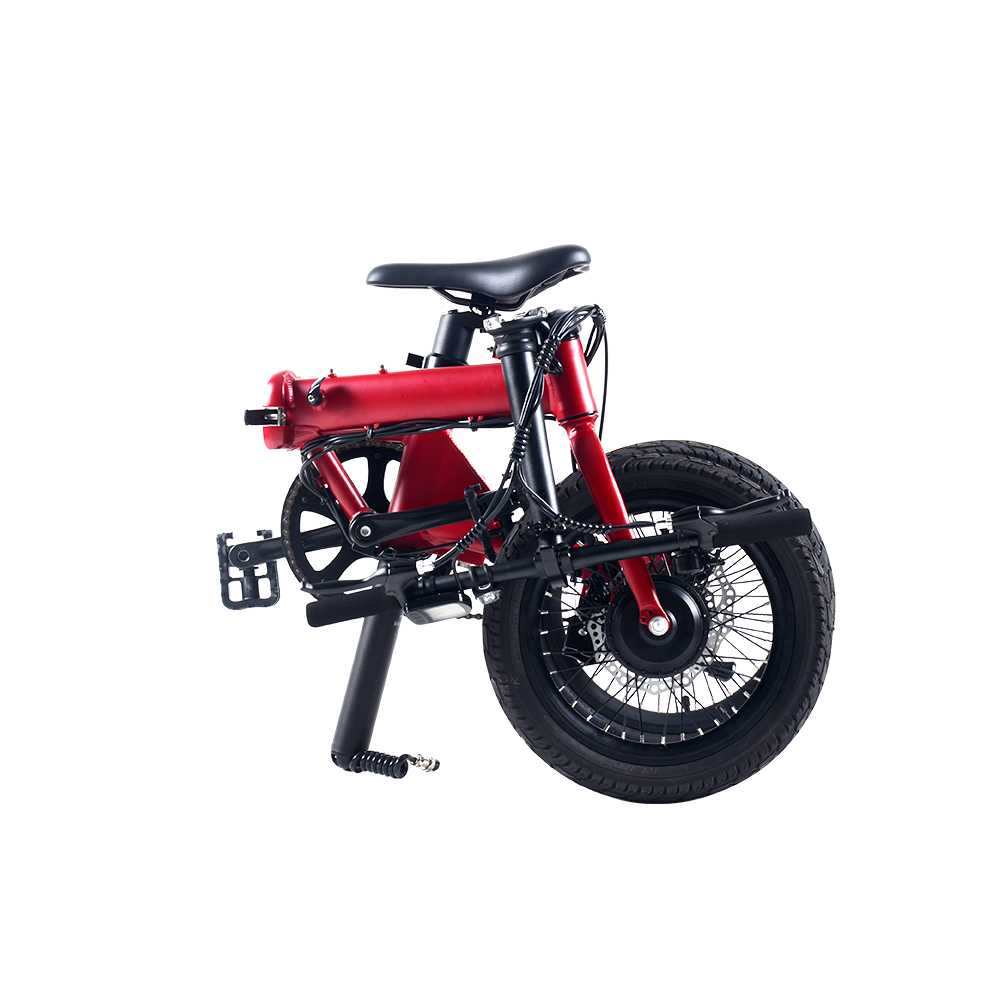 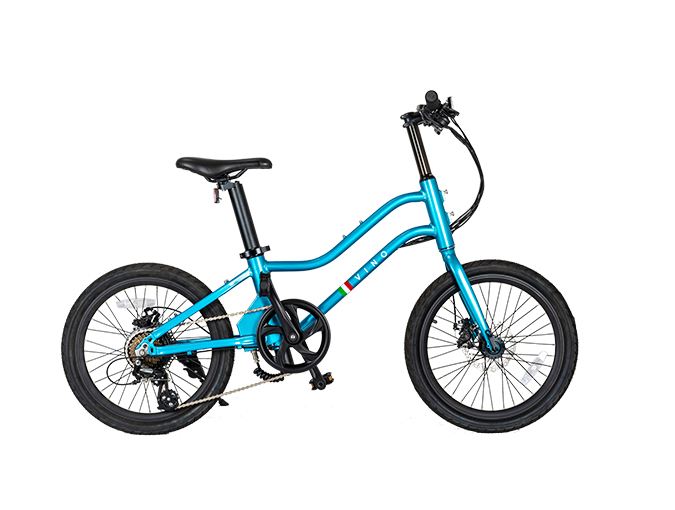 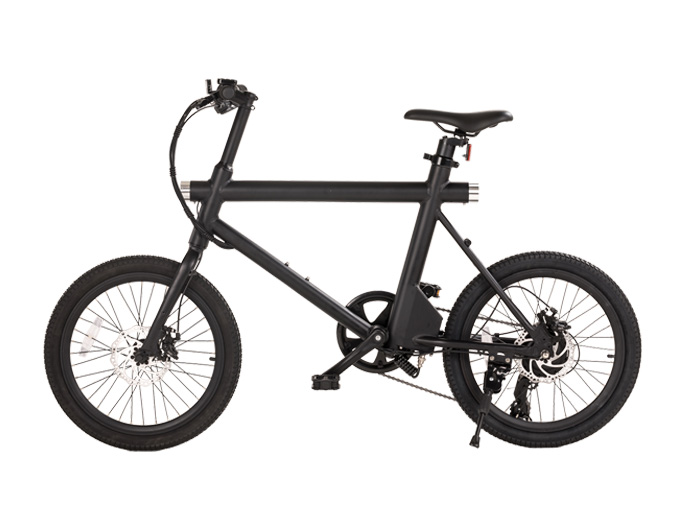 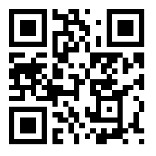